To install the dependencies needed for the python generation script run.

Make sure to edit config.h and replace the provided domain with yours, you can change the fake name as well as the password.

To create a Linux binary:

Run the compile.sh script, this will create a file called binary in the bin folder.

To Create a Windows Binary:

This project was built using VS 2019, if you open the sln file using VS2019 select the release build and build it.

Run payload_manager.py with python3 to create a hex encoded payload, then update or create a txt record for your domain, make sure that the TTL is set to 300 seconds!!! 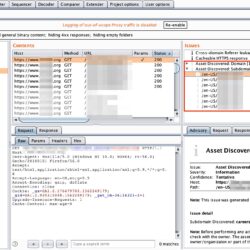 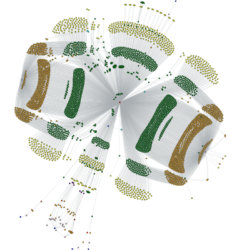 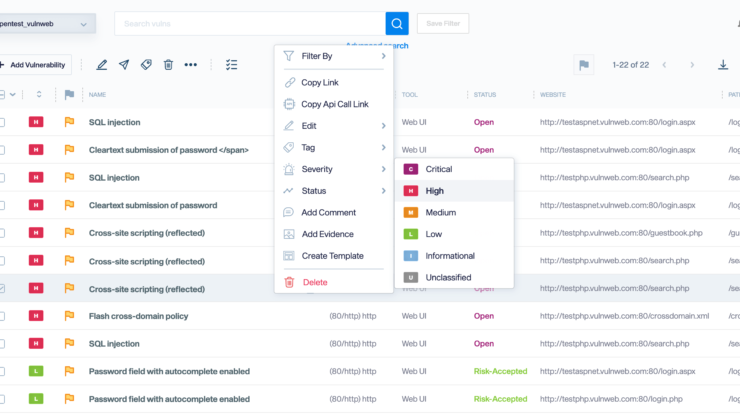 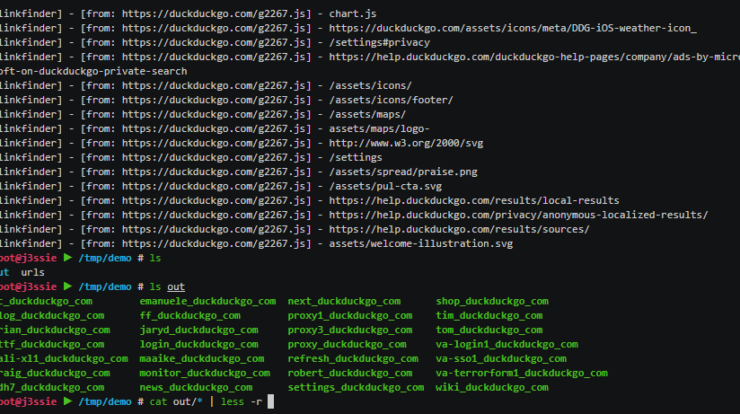 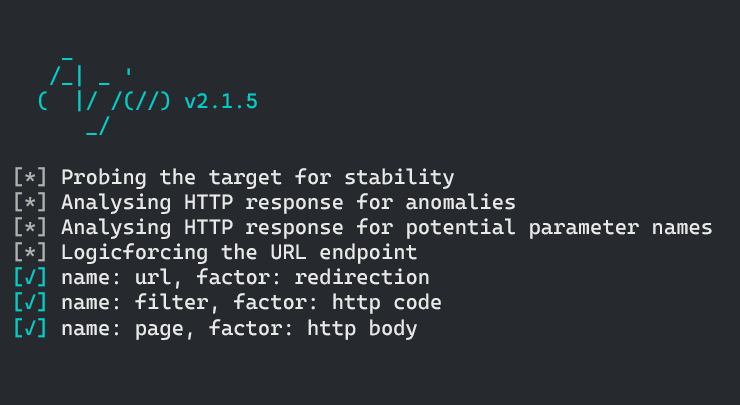 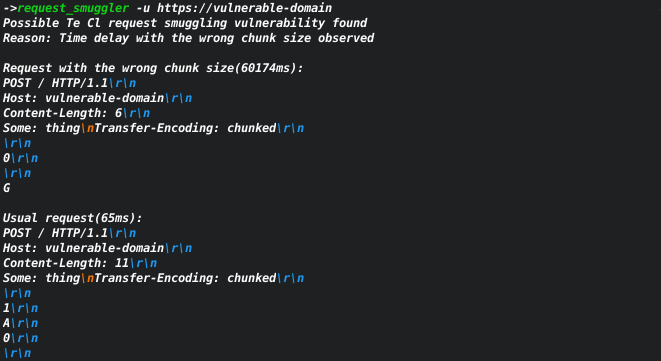