SSLsplit is a tool for man-in-the-middle attacks against SSL/TLS encrypted network connections. It is intended to be useful for network forensics, application security analysis and penetration testing.

SSLsplit is designed to transparently terminate connections that are redirected to it using a network address translation engine. SSLsplit then terminates SSL/TLS and initiates a new SSL/TLS connection to the original destination address, while logging all data transmitted. Besides NAT based operation, SSLsplit also supports static destinations and using the server name indicated by SNI as upstream destination. SSLsplit is purely a transparent proxy and cannot act as a HTTP or SOCKS proxy configured in a browser.

SSLsplit supports plain TCP, plain SSL, HTTP and HTTPS connections over both IPv4 and IPv6. It also has the ability to dynamically upgrade plain TCP to SSL in order to generically support SMTP STARTTLS and similar upgrade mechanisms. SSLsplit fully supports Server Name Indication (SNI) and is able to work with RSA, DSA and ECDSA keys and DHE and ECDHE cipher suites. Depending on the version of OpenSSL built against, SSLsplit supports SSL 3.0, TLS 1.0, TLS 1.1 and TLS 1.2, and optionally SSL 2.0 as well.

For SSL and HTTPS connections, SSLsplit generates and signs forged X509v3 certificates on-the-fly, mimicking the original server certificate’s subject DN, subjectAltName extension and other characteristics. SSLsplit has the ability to use existing certificates of which the private key is available, instead of generating forged ones. SSLsplit supports NULL-prefix CN certificates but otherwise does not implement exploits against specific certificate verification vulnerabilities in SSL/TLS stacks.

See the manual page sslsplit(1) for details on using SSLsplit and setting up the various NAT engines.

SSLsplit depends on the OpenSSL, libevent 2.x, libpcap and libnet 1.1.x libraries by default; libpcap and libnet are not needed if the mirroring feature is omitted. The build depends on GNU make and a POSIX.2 environment in PATH. If available, pkg-config is used to locate and configure the dependencies. The optional unit tests depend on the check library.

Support for local process information (-i) is currently available on Mac OS X and FreeBSD.

SSL/TLS features and compatibility greatly depend on the version of OpenSSL linked against. For optimal results, use a recent release of OpenSSL or LibreSSL.

SSLsplit is available as a package or port on the following systems, with varying up-to-dateness:

To install from source, run:

Dependencies are autoconfigured using pkg-config. If dependencies are not picked up and fixing PKG_CONFIG_PATH does not help, you can specify their respective locations manually by setting OPENSSL_BASE, LIBEVENT_BASE, LIBPCAP_BASE, LIBNET_BASE and/or CHECK_BASE to the respective prefixes.

You can override the default install prefix (/usr/local) by setting PREFIX. For more build options and build-time defaults see GNUmakefile and defaults.h. 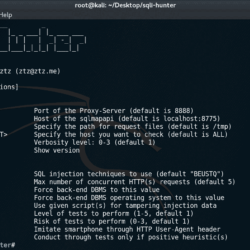 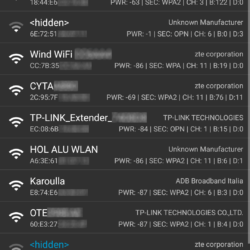 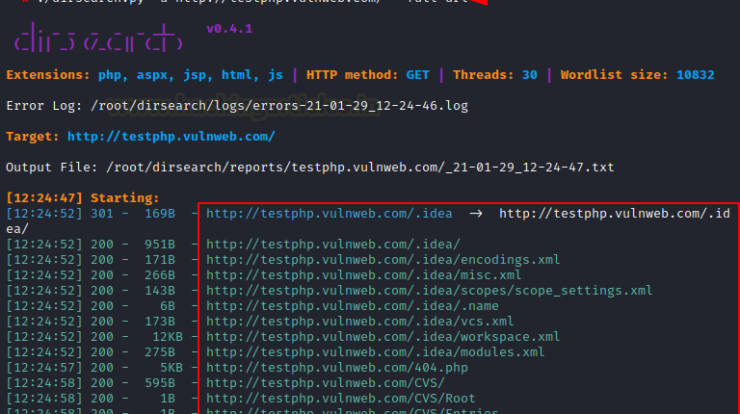 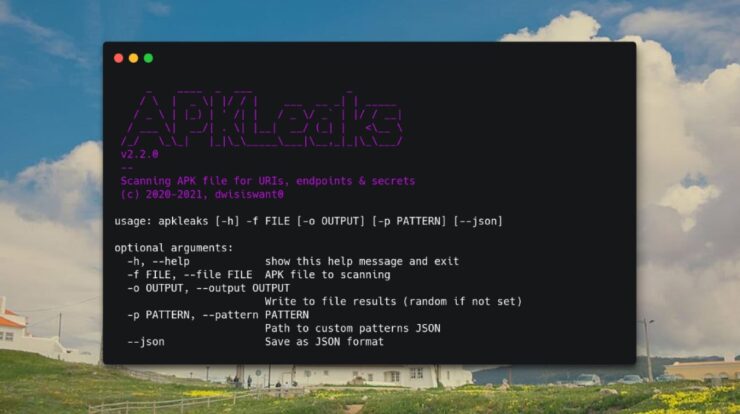 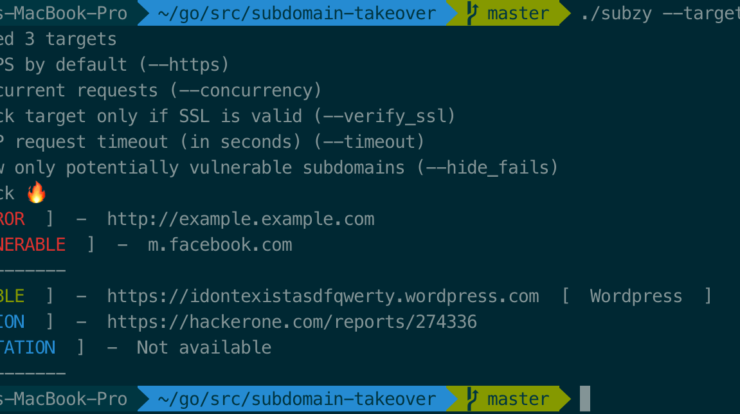