Twosint is a Twitter OSiNT investigation tool that automates twint . It’s a 300+ lines Python3 code that automates a lot of the stuff by cutting all the flags into modules. At first it was just a lame script that just automated things but now it has become a console .

Yes, you can use it as a ‘terminal’ in that you can set things, unset things , get the current username , exit, clear, get information on modules, set modules and all that good stuff.

Twitter open source intelligence. How do we do it? This is a great question and it should interest you as an information gatherer because Twitter is one of the most popular social media platforms at this moment . We can rest assured say that most of us own an account on the platform .

How we, as information gatherers conduct a Twitter OSINT investigation?

After you successfully install all requirements, then you can run this tool: 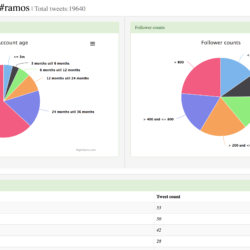 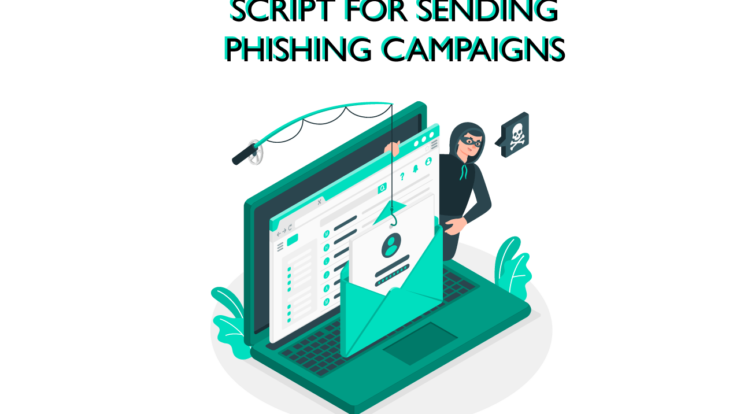 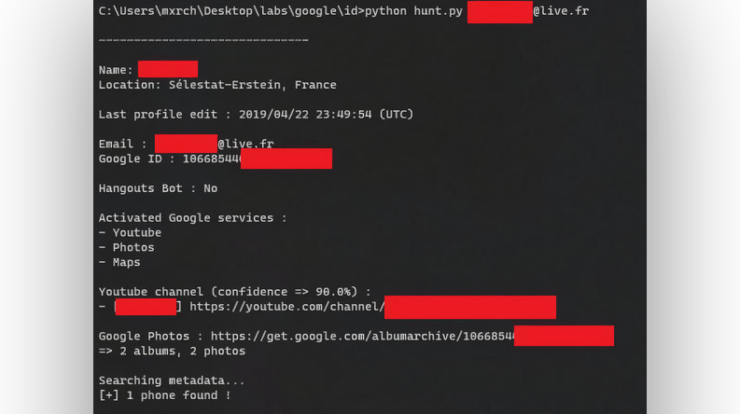 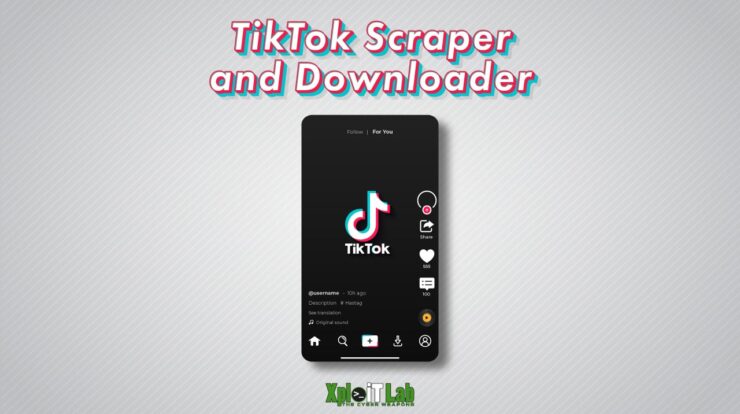