How to hack WiFi ?, How to get WiFi password or How to capture wireless traffic ?. That’s all is most questionable words on google. Why, because a lot of people want to stole WiFi password on anywhere. To hack someone WiFi there is a lot of ways, and many tools that can help you perform wireless attack.

wifipumpkin3 is powerful framework for rogue access point attack, written in Python, that allow and offer to security researchers, red teamers and reverse engineers to mount a wireless network to conduct a man-in-the-middle attack.

Learn more about using wp3 on the official site!

The wifipumpkin3 written in Python 3 , you will need to have a working Python (version 3.7 or later) on your machine.

You will need to have a Wi-Fi adapter that supports Access-Point (AP) mode. The following list of OSs represents recommended environments to run wifipumpkin3 (wp3), as most of required dependencies are pre-installed. VMs or docker are also recommended.

if you’ve python 3.7 or later installed on your machine, it very simple to install the Wp3. Follow the steps:

or grab a Debian *.deb package from GitHub Releases

Read more for installations details here. You also can install on Kali Linux or Parrot Security.

You can see the Demo Attack with Wifipumpkin3 here 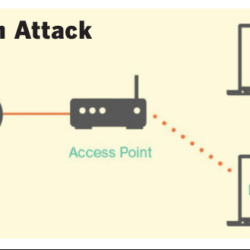 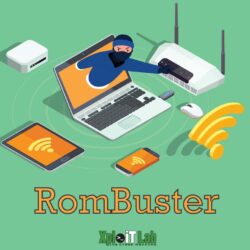 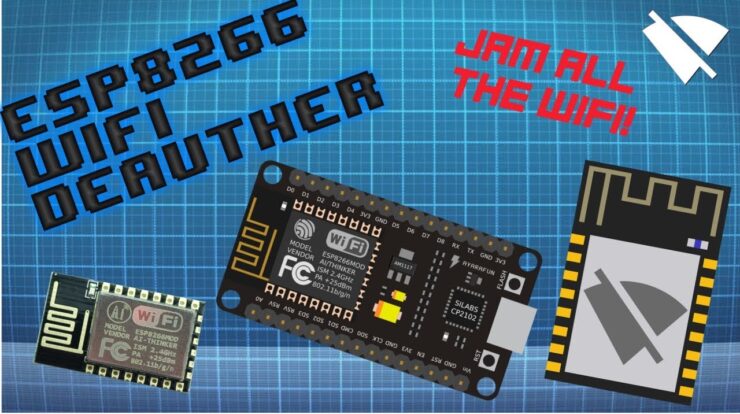 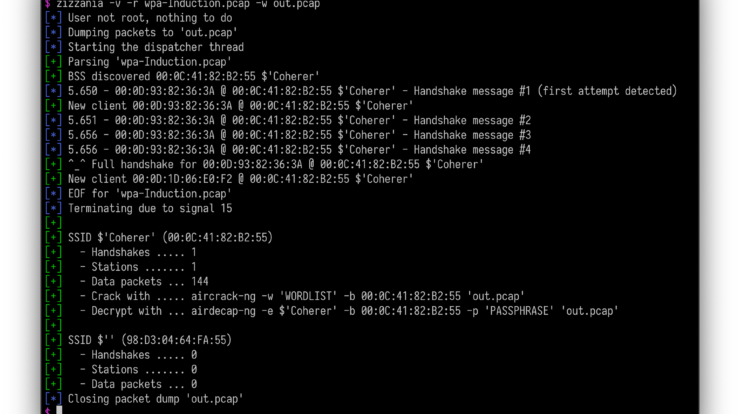 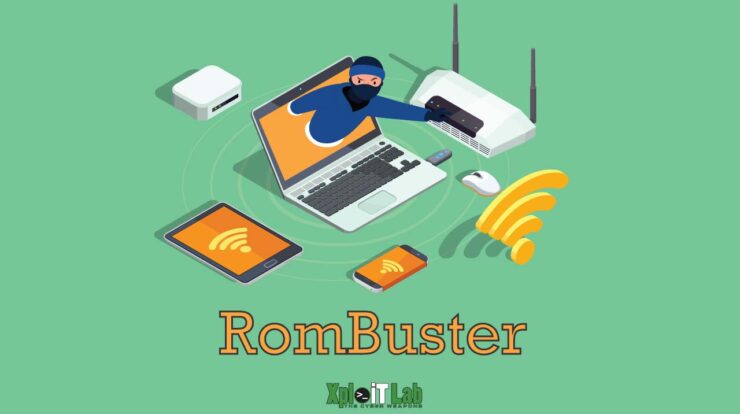 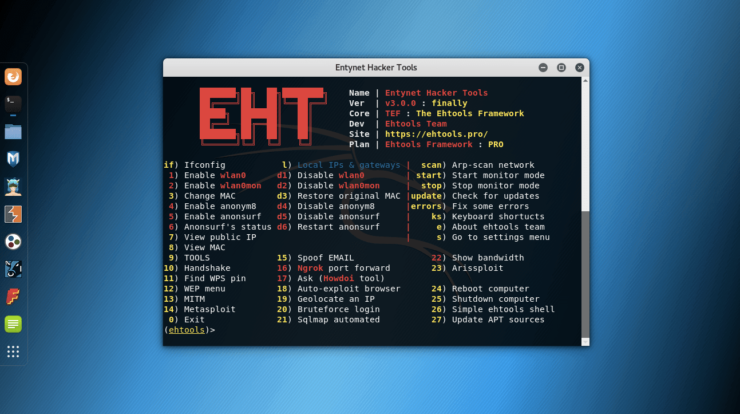 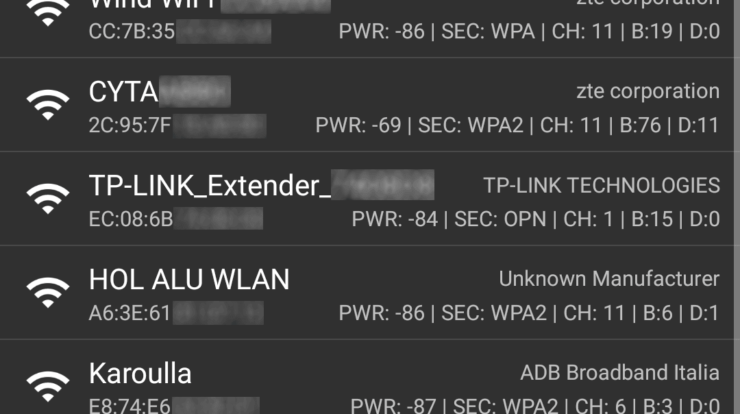